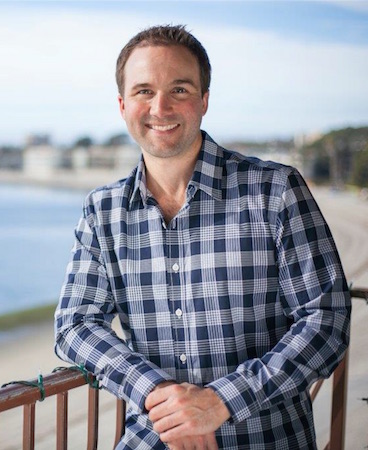 Today we welcome John Lee Dumas – author of the smash hit Podcast Launch, and the founder and host of Entrepreneurs On Fire.

John Lee Dumas is an American entrepreneur and podcaster. He is the founder and host of Entrepreneurs On Fire, a daily podcast that interviews entrepreneurs 7 days a week. After college, John was an Officer in the U.S. Army and spent 13 months in Iraq. Once he got out of the army, he struggled to find his mission in life, until EOFire was born. EOFire has featured several entrepreneurs including Seth Godin, Gary Vaynerchuk, Barbara Corcoran, Tim Ferriss, and Brian Tracy, and the show was named Best of iTunes in 2013.

John is also the author of Podcast Launch, a guide of the exact steps he took to launch EOFire. To compliment the success of the podcast, John launched Podcasters’ Paradise in 2013, a community of podcasters where John hosts a free, live Google Hangout Podcast Workshop as an introduction to podcasting every other week. In 2016, John launched The Freedom Journal via a Kickstarter campaign in January 2016, which became one of the most funded publishing campaigns in the history of Kickstarter, with over $350,000 pledged in only 33 days.