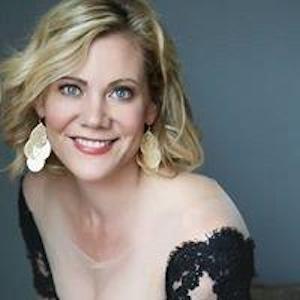 Bonnie is a film and TV producer with over 700 television segments, and the writer, director and producer of the documentary: INFLUENCER on the social media generation and the advertising industry.

With a strong background in technology and media, Bonnie started her career at companies like CitySearch, NBC Internet, Active Networks and learned first-hand how to build and sell emerging media. She worked for two decades, touring with some of the world’s top personal development gurus including Tony Robbins, Harvey Mackay and others.

Bonnie founded BINGE networks, which is a multi-channel media network for creators and brands, with syndication on 50 top OTT television networks. The company has a proprietary technology that can instantly get any video content featured in outlets all over the world.

Bonnie is a kickboxer, an avid dog-lover, and auntie and has starred in multiple fight movies. She is also a four-time author and holds 10 certifications in human potential and coaching, including Columbia University’s Executive Coaching Program.

We would like to offer a discount channel on BINGE Networks: www.bingechannels.com

Links to Books and Companies Mentioned in the Podcast