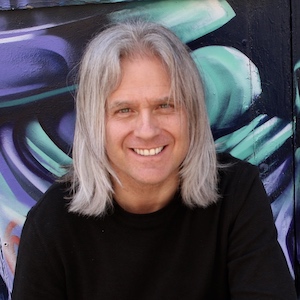 For 20 years, Ed was a top-tier business consultant for Fortune 500 and global companies in the US, Canada, and Europe.

In 2016, Ed was on disability with PTSD, anxiety, and depression. In 2012, he began speaking openly about the childhood sexual abuse he suffered and how it was affecting him. This set off a chain of events that changed everything.

Last May, Ed started a nonprofit called MeTooWhatNow to raise awareness about childhood sexual abuse and mental illness, but he wanted to be mainstream and contemporary. So he developed a niche for creating videos and documentaries that are capturing the attention of his target audience and other influencers.