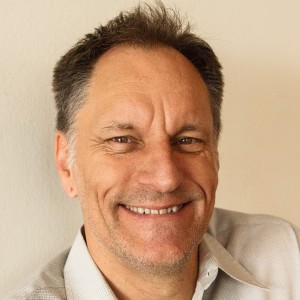 Will Henshall describes himself as “equally right-brained and left-brained”—he has background as both a successful tech entrepreneur (he holds six patents) and as a platinum record-selling musician/composer. In this interview, he describes how the processes in tech entrepreneurship and writing and making a hit pop song successful are surprisingly similar. He argues that running a band is like a tech startup: you need an idea; you need to see if people like it; you need feedback; you need to see if it is marketable… both require, he says, 2% inspiration and 98% perspiration, and that time and execution are the most importance parts of that process.

Here, he also touches on:

← STP066: Finding Your Niche and “Representing the Deal” with Music Industry Pro Marcie AllenSTP068: “You are a brand” vs. “A vast myth”: Dave Zweig and Gary Vaynerchuk Face Off on Personal Branding →
Scroll To Top