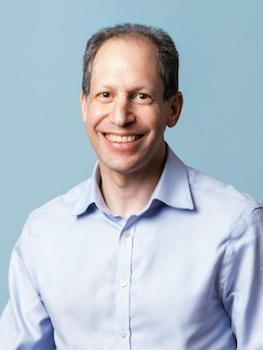 Joel Salomon is a Prosperity Coach. He helps identify and overcome the roadblocks standing in the way of personal financial freedom.

Prior to becoming a Prosperity Coach, Joel launched his own hedge fund, Salaurmor Capital, a dream that Joel had had from the early 1990s. Joel was designated a Fellow of the Society of Actuaries in 1992 and a Chartered Financial Analyst in 1995.