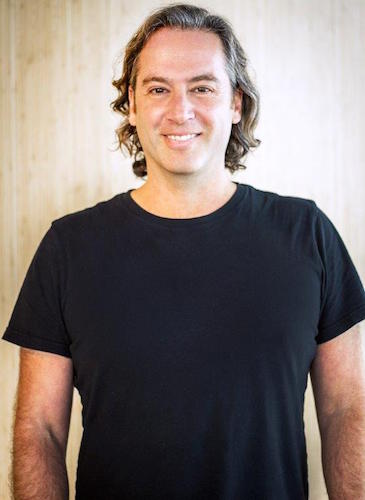 Entrepreneur and public speaker Dan Hoffman founded Circles Learning Labs as a means to foster meaningful connections across the world. He also believes that adult learning is the key to improving our lives and our businesses. Today he tells us why. Dan also opens up about his own struggles as an entrepreneur, talks about finding clarity, and shows us how to become self-directed learners.

Dan Hoffman is an entrepreneur who failed twice, succeeded once, and is starting from the beginning again. From 2000-2014 he built and then sold M5 Networks, a pioneering Voice-over-IP cloud communications company serving businesses. After losing a battle to be CEO of the public Silicon Valley company that acquired M5, Dan retreated with his family to Barcelona for two years. During this time he was chosen as a Henry Crown Fellow of the Aspen Institute, a program that pushed him to work on the opportunity to improve education and learning. He recently returned to Brooklyn, NY, and a few months ago, started Circles Learning Labs, with a mission to connect the world deeply so people can learn and grow together.

Learn more about Dan at circl.es, LinkedIn, and Twitter.

← Building Influence with Joshua SteimleFrom Plateau to Peak: How To Regain Your Entrepreneurial Freedom with Hank O’Donnell →
Scroll To Top