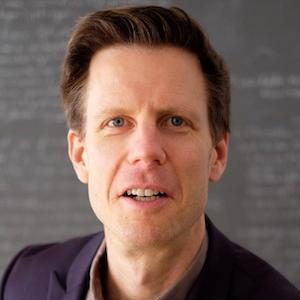 Joshua Spodek, wrote the bestselling book, Leadership Step by Step, hosts the award-winning Leadership and the Environment podcast, is a professor at NYU, and blogs daily at joshuaspodek.com.

Josh holds five Ivy League degrees, including a PhD in astrophysics and an MBA, and studied under a Nobel Laureate. He left academia to found several ventures that operated globally. He teaches and coaches leadership and entrepreneurship at NYU and Columbia. He has spoken at TEDx, Harvard, West Point, BCG, and more. He visited North Korea twice, swam across the Hudson, has done burpees daily since 2011 (130,000+), takes 16 months to produce one load of garbage, and hasn’t flown (by choice) since March 2016.

His next book, Initiative, launched in May.