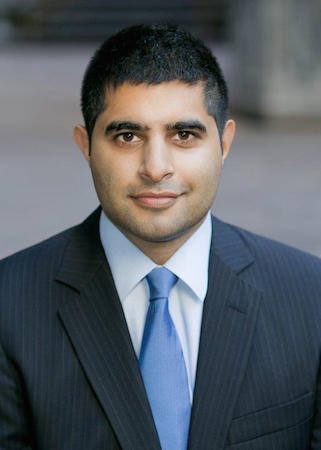 Kabir Sehgal is a man who wears many hats. He’s a Grammy Award winning producer, former vice president at J.P. Morgan, and the bestselling author of Coined: The Rich Life of Money and How Its History Has Shaped Us. In today’s episode, Kabir reveals why dipping his toes into different industries and activities has helped him achieve massive success – not to mention a fun and an engaging career. He also shows us how to stop taking no so personally, and talks about the most transformational help he’s ever received.

Kabir Sehgal is a former vice president at J.P. Morgan; New York Times bestselling author of 7 books including Coined: The Rich Life of Money and How Its History Has Shaped Us; 2 time Grammy Award winning producer whose productions have garnered 8 nominations; and US Navy veteran who has received the Defense Meritorious Service Medal.