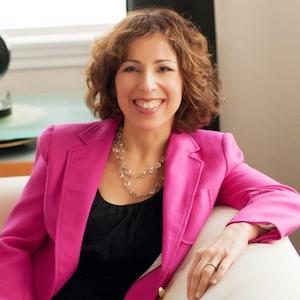 Esther Weinberg is the founder of MindLight Group. She and her team help mid to large media companies, their employees and their executive leadership teams to find and mentor dignity, leadership and personal power in the workplace.

Esther is a powerhouse game changer who has successfully transformed organizations, executive leaders and teams for over 20 years. Esther creates breakthrough strategies for such companies as Netflix, Disney, Warner Bros., Universal Pictures, Microsoft, CNN and Imax. Esther has held executive positions at Disney and Fox.

Learn more about Esther at https://mindlightgroup.com/, LinkedIn and Twitter.