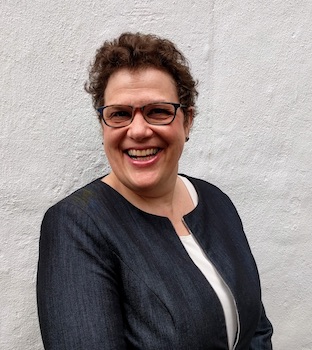 Naava is an author, speaker and consultant. She is an expert on building an engaged network around the ideas of a thought leader or a cause.

Naava is currently a Network Champion at the Community Roundtable, a premier firm working with major corporations to make business communities successful.

Naava’s system helps thought leaders build a network of people who follow them and communicate on an ongoing basis around the ideas they bring to the world.

Naava was awarded her Ed.D. from Harvard University, and she lives in New York.

Naava’s free gift – an assessment tool for your network – can be found at www.knowledgecommunities.com/smashingtheplateau.

Learn more about Naava at www.knowledgecommunities.com, LinkedIn and Facebook.