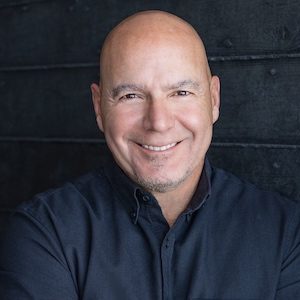 In Milt’s last contract as a VFX producer with a large International VFX company, he managed a diverse team. It consisted of internal Los Angeles based artists as well as an external team of international artists.

After his last contract concluded, Milt came to realized that there was a lack of support for creative people in the film and entertainment arts.

He proceeded to get the necessary certifications to go solo in his new career as a coach for the creative industry.

Learn more about Milt at https://www.miltalvarez.com/.